by Aadil
in Kupwara, Latest News
0 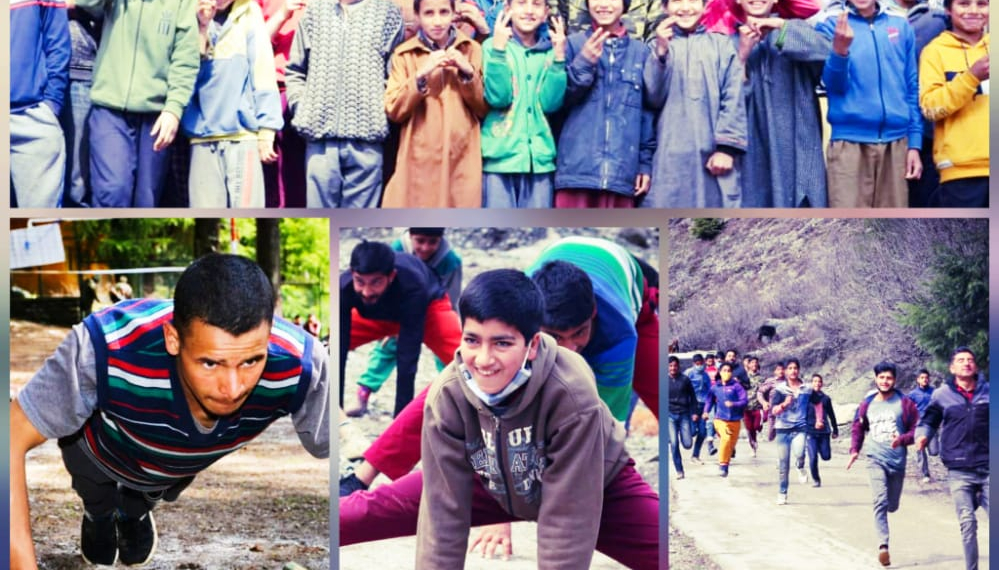 World Health Day was celebrated by Nowgam Brigade in Reshwari

Kupwara April 07: Fit mind resides in a healthy body. With an aim to propogate the importance of health, Naugam Brigade organised a Run for Fun on the occasion of World Health Day.

According to the reports the event kick started with a 2km run, in which young boys and children of Reshwari and Potwari villages participated, followed by physical activities and yoga.

An Open Gymnasium which has been constructed by the Naugam Brigade at Reshwari Ground was also handed over to the Dy Sarpanch of Reshwari Potwari villages. The villagers expressed their gratitude for this noble gesture and lauded the effort of the army to invoke awareness for one’s health amongst the villagers.

Break the Chain Slogan goes for toss in J&K?

PMDP: Centre yet to release of Rs 800 crore to J&K for permanent restoration of infrastructure

JKSSB: Download Syllabi for the posts under Advertisement Notification No. 01 and 02 of 2021