Distributed essential items among locals at their doorstep

Kupwara 08 Feb: In an innovative initiative by the Naugam Brigade to reach out the public of Mawar Valley and support the most vulnerable sections of society at a time of great human catastrophe borne out of the COVID-19 crisis and currently, in the midst of a harsh winter the ‘Humanity On Wheels’ initiative was propounded.

The ‘Humanity on Wheels’ initiative promulgates the idea that as inequality is pertinent in the rural societies of Kashmir, and faced with enormous adversities. It is our social duty as the the sentinels of the put to provide our support in any and all humble endeavours.

Isaniyat ki Khidmat, Khuda ki Rehmat,” The initiative was given wings at the local villages including Reshwari, Pothwari. Poor households were identified as the worst affected due to adversaries and thus, a ‘Humanity on Wheels’ vehicle distributed basic Food items and ancillary supplies at their doorstep in the presence of the local Sarpanch.

In an effort to affect the lives of all and everyone, a health checkup facility was setup and medicines for cold related medical ailments were distributed. School going children were also supplied with books and stationery as well as sheets.

Almost in resonance to the initiative, a wholehearted response was received from the troops, who contributed warm clothing in large numbers. These were distributed amongst the locals facing a harsh and sewer winter.

As our duty to the nation, it is our responsibility to serve the people in whatever means and measure we can. The honest gestire has gone a long way in providing some respite to those who have suffered from varied harsh adversities. This humble endeavour by the Naugam Brigade received overwhelming response from the Public. 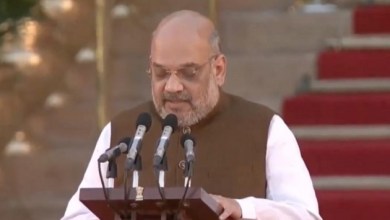 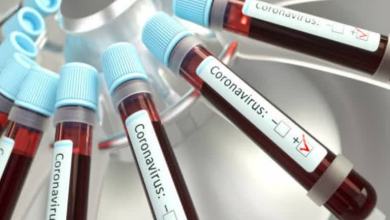 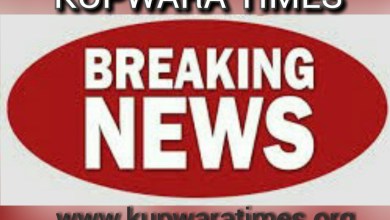