Unsound Person Kills 3 People, Injure As Many Others With ‘Lathi’ In Anantnag 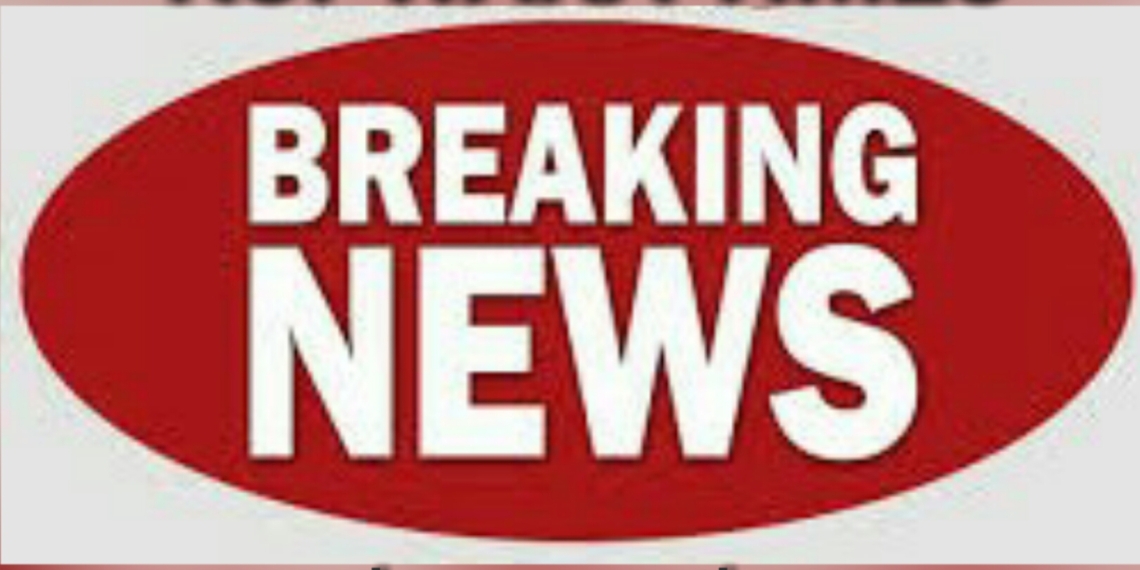 Unsound Person Kills 3 People, Injure As Many Others With ‘Lathi’ In Anantnag

Anantnag, Dec 23: A woman was among three persons killed and atleast as many persons were injured after an alleged mentally unsound person attacked them with a lathi in South Kashmir’s Anantnag district on Friday.