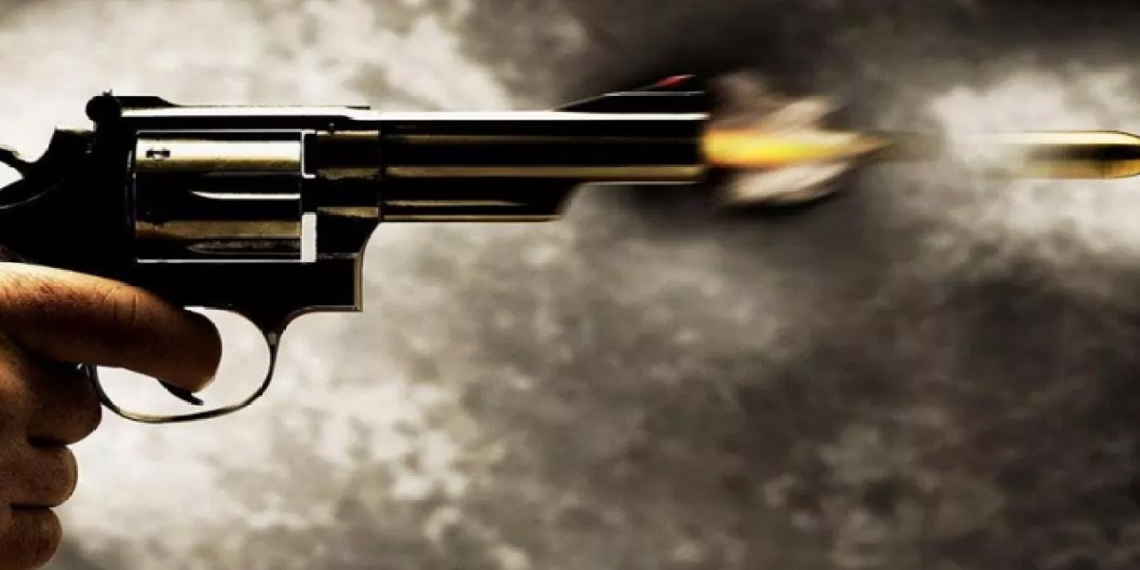 Srinagar, April 03 : Two non-locals were shot at and injured by suspected militants in Litter area of south Kashmir’s Pulwama district on Sunday.

A police official said that the gunmen attacked the duo, both residents of Pathankote this evening. Immediately, he said, the duo—one of the driver and another conductor of poultry vehicle, was shifted to sub district hospital.

When contacted, Medical Superintendent of District Hospital Pulwama Dr B S Tullah said that one of the injured, Surinder, has bullet injury on left side of chest and he has been referred to Srinagar’s SMHS hospital for advanced treatment.

Another Dheraj Dutta has injuries in leg and under treatment. (GNS)

Lifer To Yaseen Malik Will Only Fuel Alienation: PAGD

Who is Yasin Malik?