It was joint operation of Anantnag and Jammu Police: Police

Srinagar, February 06: Chief of Lashker-e-Mustafa which is an offshoot of Jaish-e-Mohammad was arrested by police in Jammu district.

A senior Police officer told GNS that Hidayatullah Malik, a categorised militant from Shopian district has been caught in a joint operation by Jammu Police and Anantnag Police.

The said militant is the Chief of Lashkar-e-Mustafa, a front organisation of Jaish e Mohammad in Kashmir valley.

Legal proceedings has been initiated and further investigations are on, the officer said.(GNS) 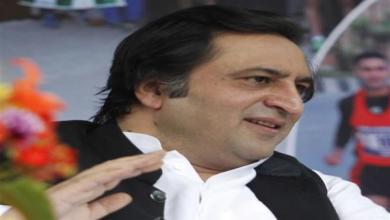 Beware of con: Man loots gullible people in the name of Army 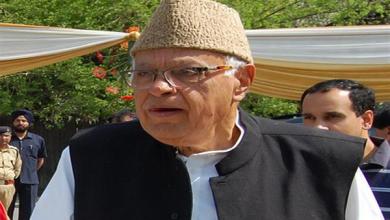 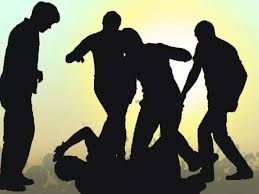