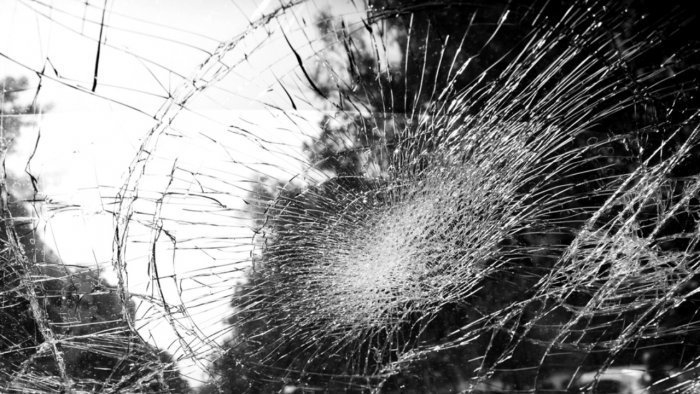 The incident took place at 10.43 am at Singging near Migging, around 25 km from district headquarters Tuting.

“There were five Army personnel onboard. Three of them died. Two bodies have been recovered, while one has been sighted. Two others are yet to be spotted,” the defence official said.

A rescue team reached the spot and search operation is underway, Tezpur based defence spokesperson Lt Col AS Walia said.

Two choppers, one each of Army and India Air Force, have been deployed for the search and rescue operation, he said.

Upper Siang SP Jummar Basar had earlier said the crash site is a mountainous region, and it would take time for the search and rescue team to reach the spot.

The district police also sent a team to the spot for search operation, the SP said.

The Army chopper, also known as HAL Rudra, took off from Likabali in Lower Siang district of the state with the army personnel onboard.

This is the second incident of an Army helicopter accident in the state this month.

A Cheetah helicopter crashed in Tawang district on October 5, killing one of the two pilots onboard.

Another Cheetah chopper crashed in March near the Line of Control in Jammu and Kashmir. The pilot died in this incident, too. (PTI)