Rhetorical campaigning by mainstream regional parties in Jammu and Kashmir and BJP in rest of the country is pointer to the fact that politics of blackmail has become the hallmark of electoral politics in India. While BJP reiterated its commitment to scrap article 370 and article 35 A concerning special status of Jammu and Kashmir state and state subject and property rights of the people of Jammu & Kashmir, the Kashmir’s mainstream parties National Conference, PDP and Peoples Conference threaten to declare null and void the accession of Jammu & Kashmir with India. BJP has been talking about scraping article 370 and article 35 A but the saffron party did not dare to use its thumping majority in parliament to show its seriousness on the promise of taking away the special status and special rights from the people of Jammu & Kashmir state and instead it persuaded it’s hard core affiliates to lay legal traps against article 370 and article 35-A in the supreme court of the country. Knowing that the outcome of legal traps against article 370 and article 35-A would be similar to legal row over the construction of Ram temple at Ayodya, the BJP in rest of India and mainstream regional parties in Jammu and Kashmir National Conference, PDP and Peoples Conference discovered a new discursive style of campaigning for 2019 parliamentary elections. The Congress party which failed to change the public discourse by trying to settle scores over the hanging of Afzal Guru in 2014 parliamentary elections fortunately gave up the rhetorical style of campaigning this time and did well to identify itself with the public sentiments in Kashmir over revocation of Armed Forces Special Powers Act (AFSPA) and protection of article 370 and article 35 A. While BJP harps on anti-Pakistanism and anti-Kashmiri posturing in rest of India just for the emotional blackmailing of the electorate across India , the mainstream parties in Jammu & Kashmir are trying to discover a middle ground in between separatism and mainland Indian politics just to keep alive the politics of betrayals and fake promises. Ultimately the rhetorical campaigning would ultimately shake the electoral strength of BJP in rest of India and regional mainstream parties in Jammu & Kashmir in the ongoing parliamentary. The contesting parties will have to draw a lesson from the verdict of the people this year in both Jammu and Kashmir and as well as other states of the country. 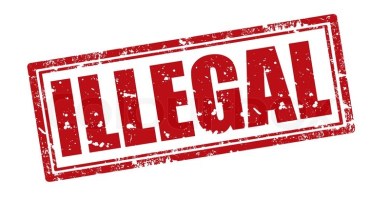 Govt yet to probe “illegal” appointments in PSUs 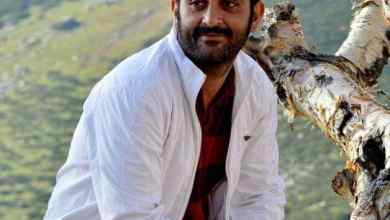 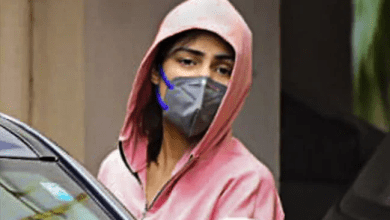