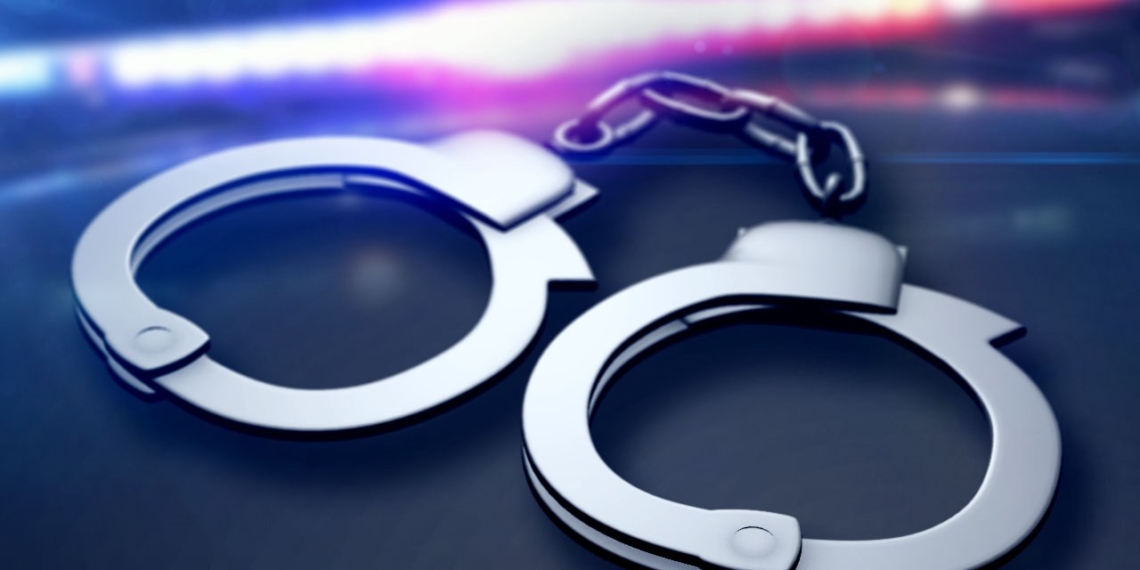 The arrest was made by police at Naibasti falling under the jurisdiction of police station Qaimoh.

The accused has been identified as Bilal Bashir Mantoo, a resident of Buchroo Kulgam.

Police sources told the KNT that 130 grams of brown sugar were recovered from the possession of the drug peddler.