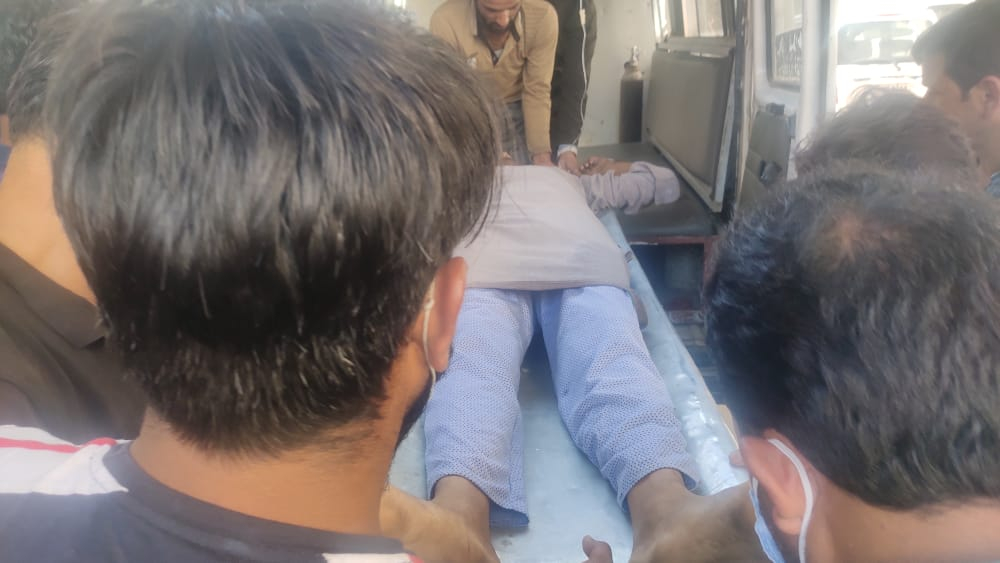 An official said that PDD employee while repairing transformer at Satrina in Kangan area of Ganderbal received electric shock.

He said that the employee namely of Mohammed Yousuf Cheachi son of Mohammed Ibrahim Cheachi resident of Wudder Kangan sustained injuries in an electric shock at after which he was shifted to SDH Kangan for treatment.

He added that from Kangan he was referred to SKIMS Soura for further treatment.