Addressing a presser today at his Gupkar residence after meeting the Governor Satya Pal Malik, Omar said that as the uncertainty and chaos prevail in the Valley from klast couple of days, a delegation led by met Governor to ask him what is going to happen.

“Governor assured us that nothing will be done with Article 370, Article 35A,” Omar said.

However, Omar said the recent orders issued by the government from last two three days has led to the chaos in the Valley, stating that the order asking tourists and yatries to return home has further worsened the situation.

“We demand the parliament session on Monday to come clear over such an order,” Omar added. (KNS) 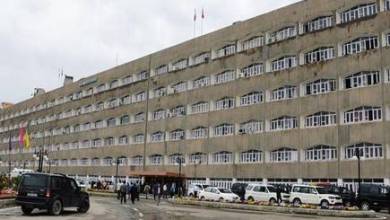 Civil secretariat to remain functional in both capitals, to re-open in Srinagar on May 4 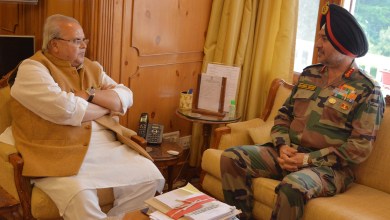 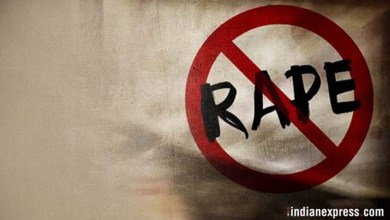 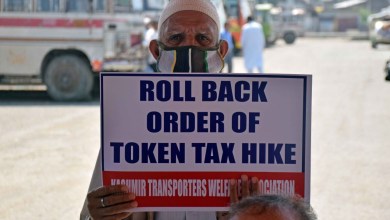