“Onus Is On Men”: Imran Khan’s Ex-Wife, Others Hit Back After Rape Remark 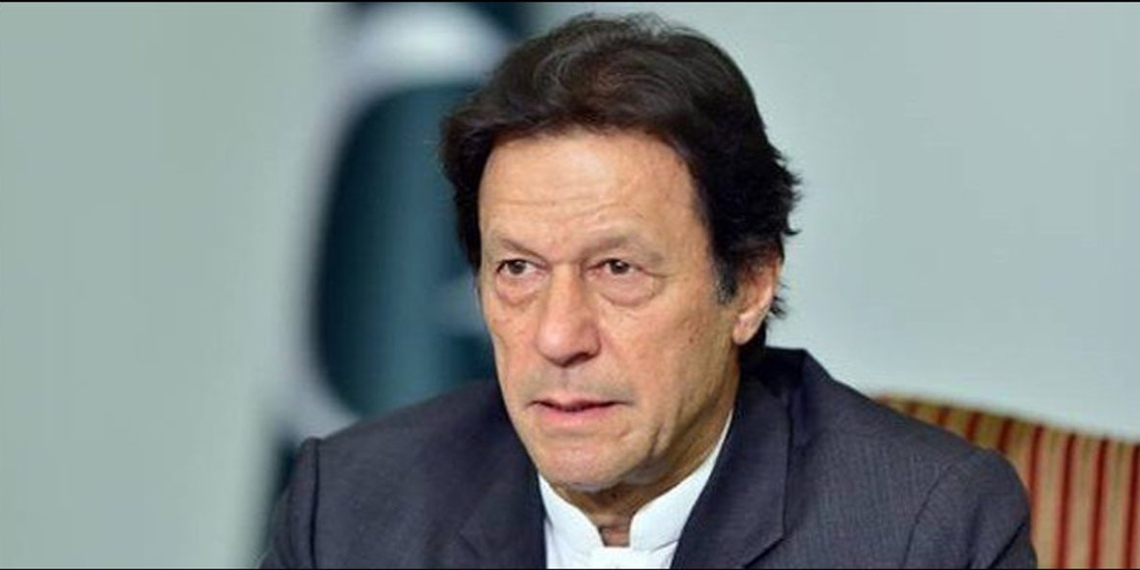 In a weekend interview on live television, Imran Khan had said that an increase in rapes pointed at the “consequences in any society where vulgarity is on the rise”.

Pakistan Prime Minister Imran Khan’s ex-wife was among those who have slammed him over his controversial comments linking a rise in rape cases to the way women dress.

In a weekend interview on live television, Mr Khan had said that an increase in rapes pointed at the “consequences in any society where vulgarity is on the rise”.

“The incidents of rape of women… (have) actually very rapidly increased in society,” he said and advised women to cover up to prevent temptation.

“This entire concept of purdah is to avoid temptation, not everyone has the willpower to avoid it,” he said, using a term referring to modest dressing or segregation between sexes.

British filmmaker Jemima Goldsmith, who was married to Mr Khan from 1995 to 2004, shared a report with the PM’s remarks on Twitter and wrote: “‘Say to the believing men that they restrain their eyes and guard their private parts.’ Quran 24:31. The onus is on men.”

Her tweet has been shared and liked by thousands, who joined her in condemning the Pakistan PM.

However, she added: “I’m hoping this is a misquote/mistranslation. The Imran I knew used to say, ‘Put a veil on the man’s eyes not on the woman’.”

“The fault rests solely with the rapist and the system that enables the rapist, including a culture fostered by statements such as those made by (Khan),” the statement said.

The Human Rights Commission of Pakistan, an independent rights watchdog, said it was “appalled” by the comments.

The Pak PM also mentioned India during his interview and said that when Bollywood started adopting Hollywood, the same situation developed there. “Delhi is known as the rape capital,” he added.

He also blamed divorce rates in Britain on the “sex, drugs and rock and roll” culture that began in the 1970s.

Break the Chain Slogan goes for toss in J&K?

PMDP: Centre yet to release of Rs 800 crore to J&K for permanent restoration of infrastructure