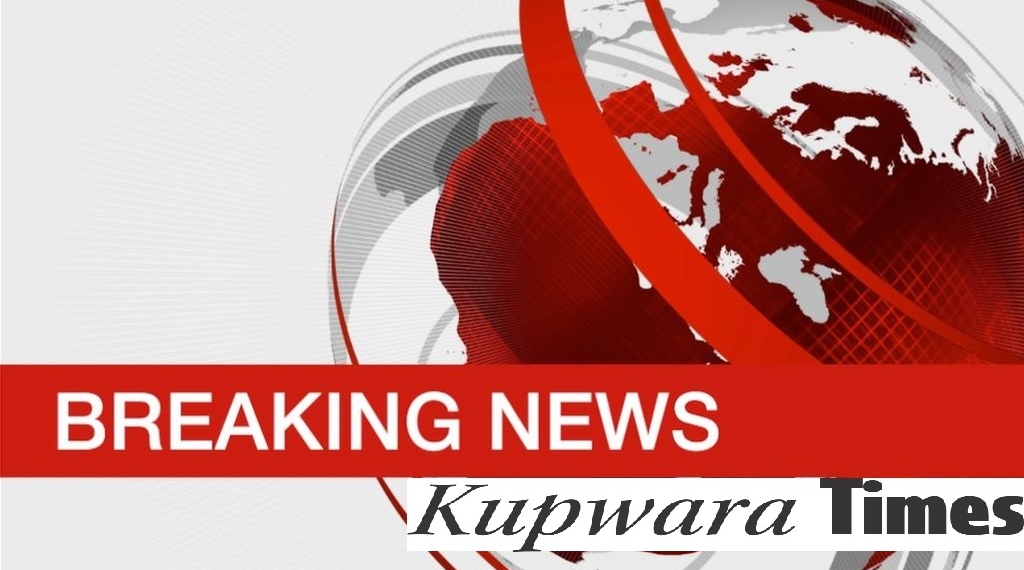 Reports reaching to KNO that a joint team of 2 RR, and Special operation group (SOG) of Jammu and Kashmir police Kunzer laid a siege at Rambal Village of Kunzer.

The cordon was launched following the inputs about the presence of militants in the area.

The searches were going on when this report was Filed.(KNO)

Huawei: China threatens to retaliate over US sanctions