Mutton Price ‘Deadlock Ends’ In Kashmir, Rs 535 per kilogram without offal and Rs 490 with it 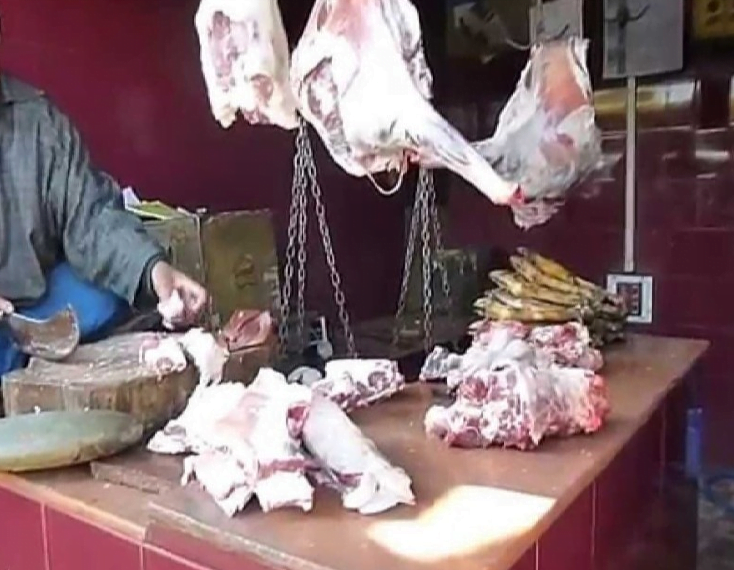 Srinagar, Mar 17 : The administration has fixed the retail price of mutton at Rs 535 per kilogram without offal and Rs 490 with it, Kashmir Economic Alliance representative Farooq Ahmad Dar flanked by representatives of various Mutton dealers associations announced on Wednesday.

“The fresh rates would be applicable across Kashmir from tomorrow,” Dar said. While an official announcement was awaited, the fixing of fresh rates for mutton brings to end a four month long disagreement between the government and the mutton dealers. https://www.kupwaratimes.org/

Ever since the administration fixed the retail price of mutton at Rs 480 per kilogram in November last year, there was a deadlock with dealers demanding a review even as the price is Rs 40 higher than the previously fixed rate in 2016.

However it’s about Rs 120 less than what the dealers were selling the highly sought after commodity in Kashmir with a consumption of around 1,000 lakh kg/year. (GNS)

Second Wave of Covid-19 affecting kids: A matter of concern