MS district hospital Poonch alleges misbehavior by Naib Tehsildar Haveli, demands enquiry
SRINAGAR, FEB 17 : Medical superintendent Raja Sukhdev Singh District hospital Poonch wrote to District Magistrate Poonch that Naib Tehsildar Haveli misbehaved with him and demand enquiry in this regard.
He in his letter to DDC Poonch said that Naib Tehsildar shouted on phone and misbehaved with me and used un parliamentary language besides that he threatened me for dire consequences and said that he is magistrate and can go upto any effect.
“It is submitted that one patient namely Smt. Salima Akhter W/O Sh. Shakil Khan R/O Village Salotri Tehsil Haveli Distt. Poonch who was admitted in Gyne ward was i reported CovID positive on 15.02.2021 at 02:00 PM, when my staff reached the ward for testing of other patients and attendants, about 60 persons were present in 10 bedded ward and all were tested, reads the letter
“However, other persons were negative so this positive patient was shifted in COVID ward at 03:00 PM. As the attendants were making rush in COVID ward so the ward was locked keeping one attendant with her. At 09:30 PM I received a call from Tehsildar Haveli and reached in the ward, dinner was provided to patients and her attendant At 10:30 PM I was called by Naib Tehsildar Khursheed Tantray to reach on spot and told him that dinner has been provided and I have visited the spot recently. He started shouting on phone and misbehaved with me used i unparlimentary language, it further adds
He also threatened me for dire consequences and said that hei is Magistrate and can go upto any extent.
Kindly enquire the matter and if I suffer any type of loss the Naib Tehsildar shall be responsible, the letter further adds. (PTK) 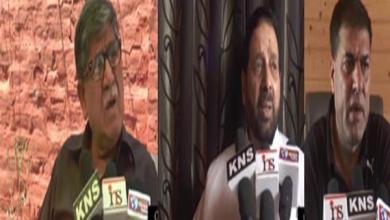 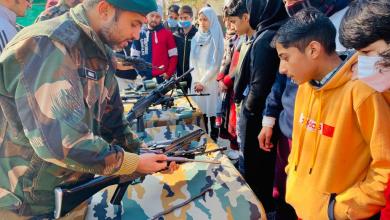 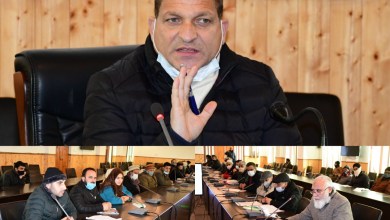