In a statement issued to KNS, he said the decision to withdraw and curtail security to politicians made them more vulnerable to threats owning to the prevailing security and law and order situation in the State particularly in the Valley.

“The killing of Mir is a security lapse and Government must fix the responsibility as who were the officers who withdrew security of political leaders. Why was such a decision taken in haste when the overall security situation in Kashmir was not conducive. Withdrawing the security cover of several Congress leaders also hampered the party’s poll campaign, especially in the militancy-hit south Kashmir region,” Monga said.

The Congress leader urged the Government to immediately revoke the order so that political leaders can participate in democratic process without any fear. “Withdrawal of security to political leaders in election time has increased their vulnerability to threats. Instead of upgrading the security, the Government in haste withdrew the existing security which is unfortunate. It is high time that this decision is revoked so that the precious lives of political leaders are not lost in future,” he demanded. (KNS) 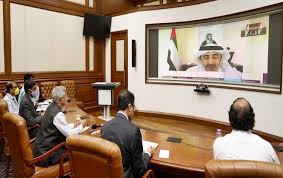 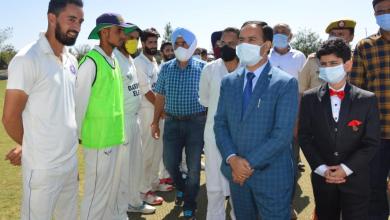 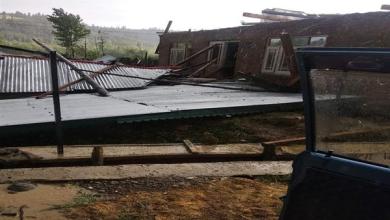 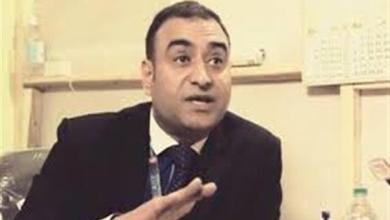