Mehbooba Mufti said she is not being allowed to visit the family of PDP youth wing president Waheed Parra, who was arrested by the National Investigation Agency (NIA) for his alleged links in a terror case.

Srinagar: People’s Democratic Party (PDP) leader and former Jammu and Kashmir Chief Minister Mehbooba Mufti has alleged that she has been “illegally detained yet again” and that her daughter Iltija has been “placed under house arrest”.

Ms Mufti said she is not being allowed to visit the family of PDP youth wing president Waheed Parra, who was arrested by the National Investigation Agency (NIA) on Wednesday for his alleged links in a terror case involving Hizbul Mujahideen Commander Naveed Babu.

Waheed Parra is a close aide of Ms Mufti.

“I’ve been illegally detained yet again. Since two days, J&K admin has refused to allow me to visit @parawahid’s family in Pulwama. BJP Ministers & their puppets are allowed to move around in every corner of Kashmir but security is a problem only in my case,” Ms Mufti said in a series of tweets this morning. She also tweeted a photo of an armoured vehicle outside the gates of her house. 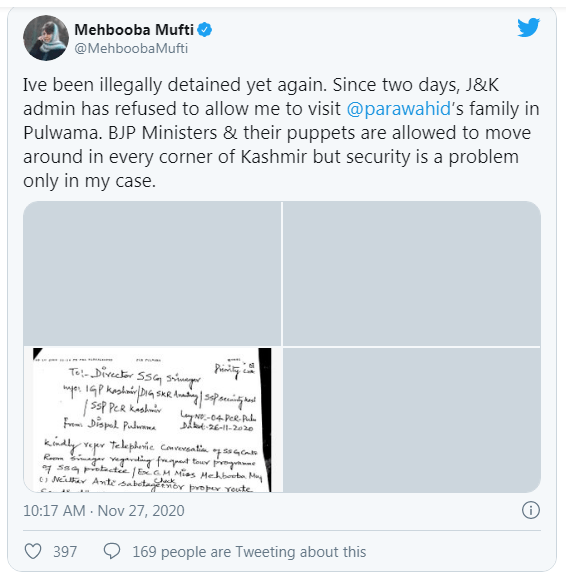 Waheed Parra was instrumental in the revival of the PDP in south Kashmir, especially in militancy-infested Pulwama, from where he also filed his nomination for the District Development Council (DDC) elections – first phase of which will be held on November 28.

His name surfaced during the probe into the case of suspended Deputy Superintendent of Police Davinder Singh, who was arrested earlier this year while ferrying two Hizbul Mujahideen terrorists in a vehicle on the Srinagar-Jammu Highway.

Ms Mufti said he was arrested “on baseless charges”, adding that her daighter was placed under house arrested because she too wanted to visit his family.

Mehbooba Mufti was scheduled to hold a press conference this afternoon. She was among scores of political leaders detained in August last year, when the central government ended Jammu and Kashmir’s special status under Article 370 and divided it into two union territories, Jammu and Kashmir and Ladakh. She was released in October. 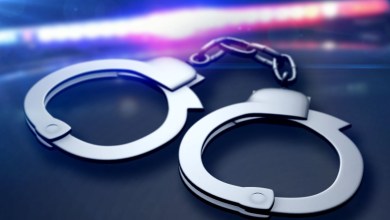 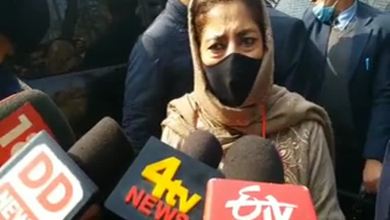 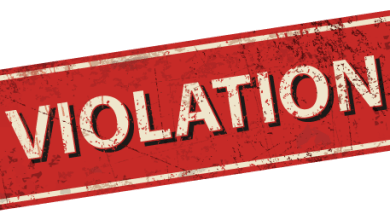