Srinagar, Feb 20: Mutton mafia that is active both outside and in Valley has allegedly created artificial shortage of meat much to the discomfiture of the consumers.

Majority of the meat shops are shut waiting for the government to take a final call on the report submitted by Kashmir Economic Alliance in consultation with Journalists, traders and meat dealers.

Sources told News Agency Kashmir News Trust that some vested interest elements who are seen active outside meat markets are responsible for the artificial meat crisis in Kashmir Valley. They said these elements are not happy with the recommendations of ‘fact finding’ team which recently submitted its report to the government.

“On the one hand butchers are unwilling to open up their shops while on the other hand they supply meat to hoteliers on exorbitant rates. These butchers are insensitive towards the needs of consumers and are only interested in profit maximization,” said a meat dealer to KNT holding government responsible for the present crisis.

A government official said that report submitted by ‘fact finding’ Committee has not been discussed yet as Divisional Commissioner Kashmir is out of station. He said report will be considered only after the top official takes the charge.

If sources are to be believed, vested interest elements are satisfied with the present shortage of meat. They want butchers to sell meat at Rs 600 per kilogram. “After creating artificial shortage of meat, a consumer is left with no option but to pay what butchers demand.”

Sources said that mutton mafia is keen to run this Rs 23,000 crore industry in an unorganized manner, without any accountability. They said that ‘fact-finding’ team’s recommendation to organize meat industry effectively and hold those who supply mutton from outside markets to Kashmir accountable has upset some mutton dealers. It is learnt that this mutton mafia is trying to mount the pressure on the government so that the report of the Kashmir Economic Alliance and the official report are not taken into account and this business keeps on running in an unorganized way.

Sources added that outside mafia has successfully mobilized their agents in Kashmir and are playing key role in creating artificial meat shortage.

However, all butchers are not happy with their shops shut. “We are waiting for the final call that government has to take on the report. Our business has suffered,” said a group of butchers admitting that there are butchers that sell meat to restaurant owners instead of consumers for profit.

Consumers say if meat is scarce in market, then how is this mutton available in restaurants, hotels and other places.

Consumers appealed authorities to take a final decision and initiate action against the butchers and those meat dealers who don’t want this industry to run in an organized manner and loot consumers in absence of any regulation. (KNT) 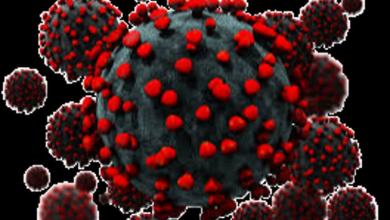 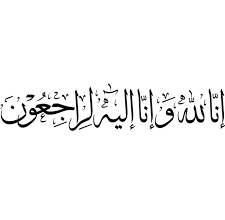 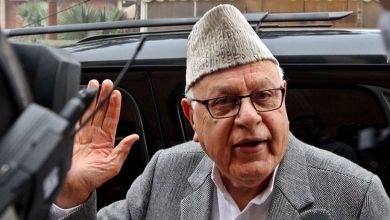 No fissures in PAGD over seat sharing: Dr Farooq Abdullah