Man sentenced to life in jail for raping daughter 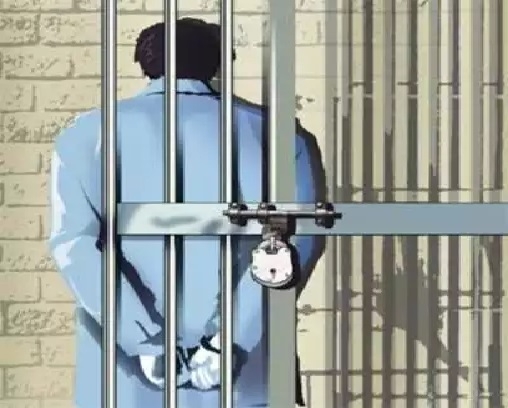 Man sentenced to life in jail for raping daughter

Thane, Aug 6:  A court in Thane in Maharashtra on Saturday sentenced a man to life imprisonment for raping his teenaged daughter.

The girl was raped several times between 2017 and 2018 and eight witnesses were examined during the trial, Special Public Prosecutor Rekha Hiwrale said.

The man was sentenced on the basis of evidence gathered during the probe as both the victim and complainant (the victim’s mother) turned hostile, the SPP said. (PTI)

Bus turns on its side on Rajouri-Poonch highway, 25 passengers escape unhurt