Journalists should cover both sides before uploading news, BDC Mawer

Langate Feb16: Chairperson BDC Mawer Tahir Ahmad in a statement has expressed anger & concerns over the news carried by few paid journalists of Handwara regarding misuse of SBM funds in Mawer block. He has suggested journalists to learn journalism first, understand the basics of journalism then go on uploading false allegations against any institution.

In a statement issued here, Mir said that I don’t have any issue with self claimed leader of BJP Javid Qureshi, he is good as an actor but should not poke his nose in the matter of public representatives. In his statement BDC Mawer said that the allegations are false and baseless. 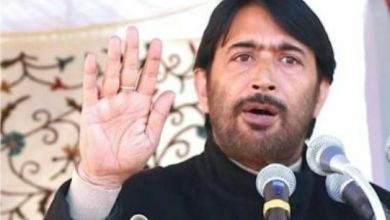 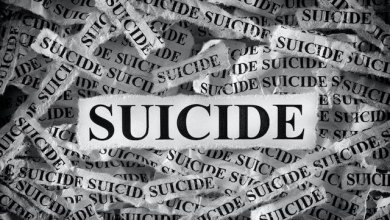