In a Joint Statement, President of Association Mushtaq Ahmad and Spokesperson Nasir Khuehami requested CM Captain Amarinder singh to consider online mode for examinations, stating that it would be the best way out for every student.

Mushtaq said that, the students of the colleges affiliated to I.K. Gujral Punjab Technical University are in a great dilemma because of the unfair decision of the university to conduct offline examinations during the pandemic whereas every other university has given the choice of online mode. He said that Parents are affairs of allowing their wards to go out of their States, because of worsening COVID situation, he said.

He also said that, the students have opposed the varsity decision to hold the exams in offline mode, saying it was “sheer violation of fundamental right of equality of those students, who are unable to appear in these examinations, due to COVID crisis. In other districts and States, either parents are not reluctant to sent their wards to exam halls or students are quarantined, he further added.

Spokesperson of Association Nasir Khuehami said that, Students are in mental depression, anxiety stress, and their mental anguish is hard to explain. He said that, the students will have to travel on crowded buses and trains to reach their respective centers. They will not able to give offline exam due to difficulty of traveling, reading, unavailability of hostel and residence facility, he said.

Khuehami said that the student community has been most affected by the Covid-19. He further added all the students would not able to appear in the upcoming examinations as many of them would either not be in the Punjab state or won’t be able to come due to ongoing farmer Protest. He also pointed out that conducting offline examination will also mean transportation of thousands of students and therefore will put their lives at stake. Usually Maximum number of student live either in hostels or on rental accommodation, but presently both options are now practically closed due to the pandemic, Khuehami added.

Punjab Coordinator of J&K Students Association Mehraj-ud-Din Ahmad also requested the Chief Minister to conduct all the exams online. “Everything is disturbed, nothing is functioning as normal. Students have not been taught a single chapter since last year. Students outside Punjab would not be able to come back also because the borders are sealed due to the ongoing protests and not everyone is capable of affording a flight ticket, Mehraj added. (KNS) 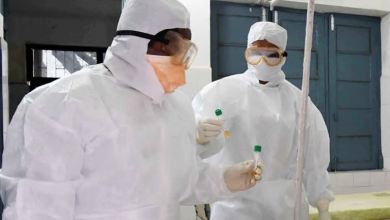 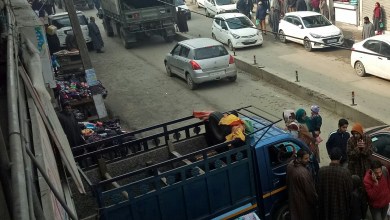 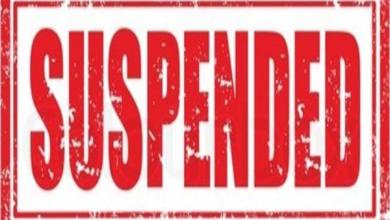 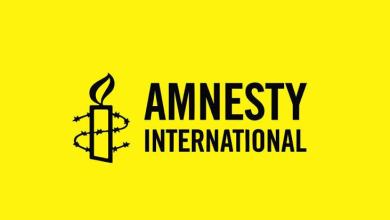