‘People suffer in absence of Consumer Courts’ , Commission for consumers to be notified shortly: Law Secretary

Srinagar, Nov 27: In absence of Consumer Courts, people are suffering immensely in Jammu and Kashmir.

Thousands of cases had already been pending at District Consumer Forums. These cases are now unattended due to winding up of Consumer Courts.

“I was waiting for the disposal of my case but last year its fate was sealed even before pronouncing any order,” said a local Ali Muhmamad.

Consumers used to approach freely this court. This was the only alternative for them to get quick justice but now they have nowhere to go.

“We can say consumers’ rights are not now protected in Kashmir. We are hopeless and don’t know what to do,” said Muhammad Saleem.

As per latest data, there were around 2,500 pending cases when the commission was closed in October, 2019.

When this issue was raised with the Law Secretary Mr Achal Sethi, he said that a Committee has been constituted and the matter will be notified shortly.

“A Committee under honorable Judge Mr Rajesh Bindal has been constituted with two other members. Anew notification will be issued by the government shortly to set up State Consumer Disputes Redressal Commission,” Mr Sethi said. (KNT) 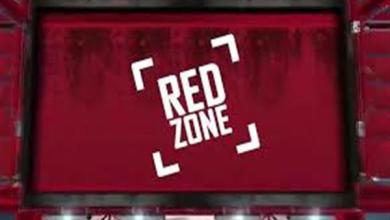 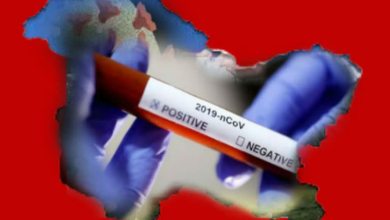 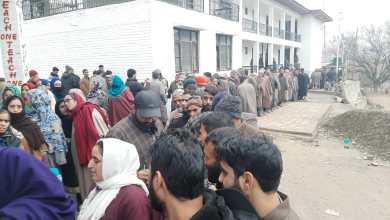