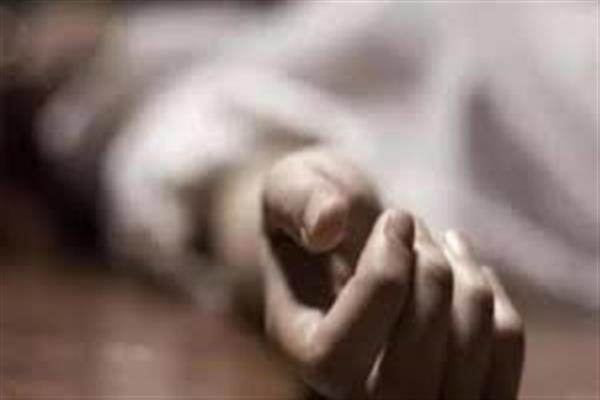 Srinagar, Dec 28 : A 4-year-old boy was killed after hit by a car in Gutlipora area in north Kashmir’s Kupwara district this afternoon, officials said.

They said that one Arafath Ahmad Ahanger, 4, son of Jaffar Ahmad Ahanger was hit by a car bearing registration number JK01M 9404 resulting in his on spot death.

A police official confirming the incident said that the accused driver has however managed to flee the spot. (GNS)

73rd R-Day to be celebrated in Kashmir amid tight security