Ganderbal, Feb,07: An Inter Village Volleyball Tournament was conducted under the aegis of 5 Rashtriya Rifles Battalion (JAT) at Qamaria Stadium. The Volleyball extravaganza witnessed the participation of a total of 8 teams with team Gadoora winning the coveted trophy and Rakh-Harran finishing as runner’s up.

The winners and Runner’s up team were presented with Trophies certificates and cash prize.The event saw the jubilant participation from youth of the area who got the opportunity to showcase their sporting talents. 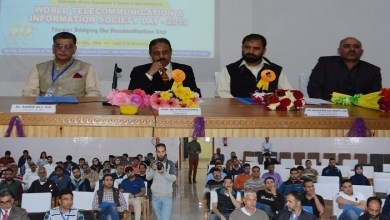 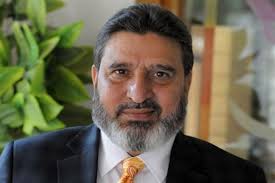 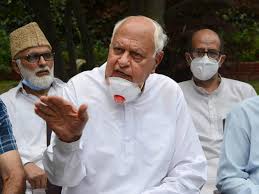 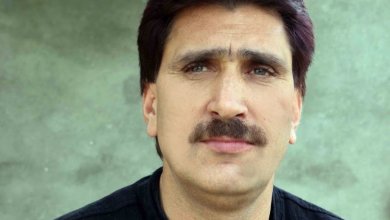 Abdullahs, Muftis have done nothing for people: Altaf Thakur