I’m no where beneficiary of Roshni Scheme:  Farooq Abdullah

Srinagar, Nov 24: National Conference (NC) president Dr Farooq Abdullah on Tuesday refuted allegation levelled by some media reports while including him among the beneficiaries of Roshni Scheme, saying I am not the beneficiary of the scheme.

On Monday, the Jammu and Kashmir administration published on its website the list of beneficiaries under the Roshni Act. The beneficiaries include former State ministers, retired civil servants, politicians and business tycoons.
The party, Abdullah headed also rejected the allegations that its party president is involved in Roshni Land scam, saying the news in the media suggesting so was completely false.

When asked about DDC polls, Dr Abdullah said that I appeal people of Jammu and Kashmir to venture out and cast their ballots against those who want to divide J&K on communal lines. (KNS) 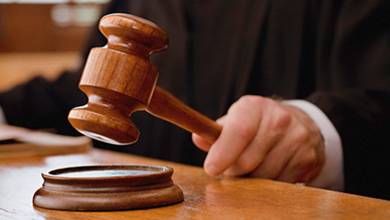 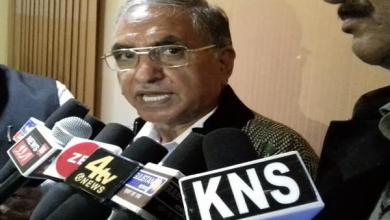 There is no alternative to democratic rule: G H Mir 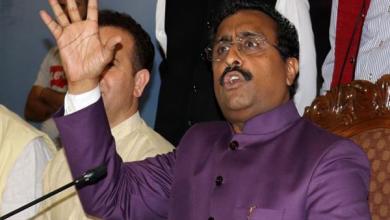 Any decision on Article 35 A will benefit J&K, Country: Ram Madhav