In a statement to KNS a spokesperson of the Hurriyat (M) said, “It is the responsibility of jail authorities to address the health issues of incarcerated Malik and to provide him with adequate medical aid as he is already suffering from multiple ailments and due to prolonged incarceration and absence of medical aid, has turned frail and weak.”

“In view of his worsening health, he should be released on humanitarian grounds forthwith. Other leaders lodged in Tihar Jail since more than two years are also being punished for their political outlook, their detention is being prolonged on one or the other pretexts,” he alleged.

The Hurriyat ((M) spokesperson said there are dozens of Kashmiri prisoners lodged within and outside state jails, “deprived of basic facilities in jails especially medical care and are meted out ill-treatment.”

“Despite clear directions from the Indian Supreme Court and other courts that calls for lodging prisoners in jails close to their homes, these prisoners were shifted outside the state. Hurriyat urged Indian and international rights bodies to take note of this serious issue and to conduct a visit to all jails where Kashmiris are lodged and to press New Delhi for their release,” he said. (KNS) 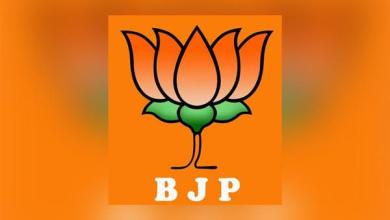 Hell with Protocol: BJP District President summons BDO along with staff to his house, BDO obliges “Only Solution”: Centre To Waive Interest On Loans Up to ₹ 2 Crore 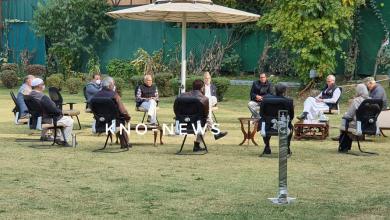 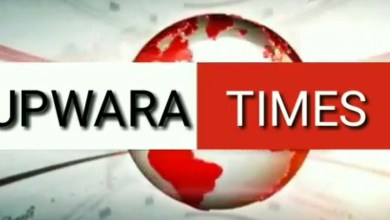