Srinagar, Jul 05: Prime Minister Narendera Modi was briefed by the Union Home Minister Amit Shah about the latter’s June 26 two-day visit to Kashmir and the preperations put in place by the State administration for the smooth conduct of Amarnath Pilgrimage and the progress achieved on anti-militancy front and development projects.

Shah, according to reliable sources told Prime Minister even though the security agencies have framed a fool-proof security cover for the smooth and secure annual pilgrimage, he had directed the government to further tighten the measures so that better coordination and synergy is maintained.

The Union Home Minister was in Kashmir for two days from June 26 and he took a series of review meetings at SKICC with regard to Yatra security arrangements, overall security, law and order and successes achieved on the counter militancy front.

Sources told KNS that even though Shah hailed the efforts of Jammu and Kashmir police and other forces operating in the State, stressed on further measures so that pilgrims given a safe and secure environment in Kashmir and Yatra is conducted in a peaceful atmosphere.

“The Home Minister met Prime Minister Modi and briefed him about his Kashmir visit and the various security measures taken for the peaceful pilgrimage that is commencing from July 1 and will remain on till August 15,” sources told Kashmir News Service (KNS).

They said that that the Home Minister apprised the Prime Minister Modi about the fresh measures to be put in place that include erecting barricades on the highways after cut-off timing and also the deployment of Road Opening Parties on the highways and anti-IED Squads to foil the militant designs of targeting any pilgrim or security forces vehicles.

“The Home Minister also informed the Prime Minister about the overall outcome of his Kashmir trip and the progress achieved by the state government on various developmental projects. He also briefed the PM Modi about the latest achievements of newly formed Anti-Corruption Bureau (ACB) and the powers and direction given to the bureau in one of the meetings chaired by him in Srinagar,” sources privy, to PM Modi-Shah meet told Kashmir News Service (KNS).

They said that PM Modi expressed his satisfaction over the outcome of the Home Minister’s Kashmir visit and hoped the annual pilgrimage passes off in Kashmir peacefully with the close coordination of various security agencies and the cooperation of people. (KNS) 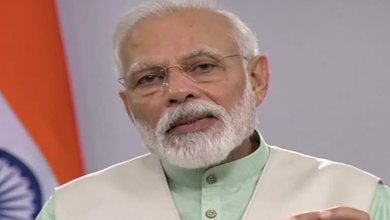 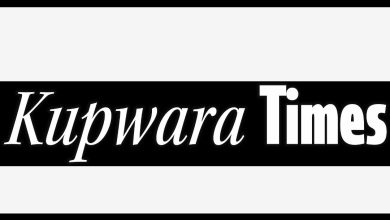 Panic buying of essentials, petrol in Kashmir amid Coronavirus scare 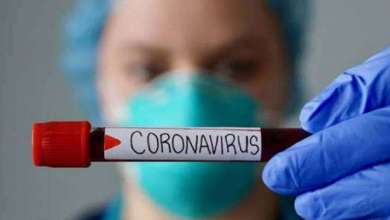 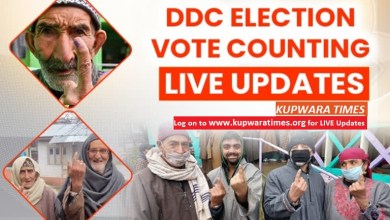 ‘BJP emerged single largest party with 75, followed by NC with 67’