He said that the UN bears moral and political obligations to address Kashmir issue at the earliest and till its final resolution ensure right to live with liberty and dignity to the people of Kashmir.

In a statement issued to KNS, expressing his grave concern on the use of military might to strangulate the political will and voice of the subjugated people of Kashmir, Hurriyat (G) chairman demanded a high level probe of the extra-judicial killings, random arrests, ruthless killings, maiming and blinding by pellets and bullets and the worst plight of prisoners rights in the nook and corner of the state at the hands of the Indian occupation forces.

“Our prisoners are deprived of the basic amenities, proper medical treatment, food and other facilities,” alleged Hurriyat chairman.

Reiterating his political stand, Pro-freedom leader said that the people of Kashmir have never accepted aggression. They demand right to self-determination which is their birth right.

Asserting on the immediate resolution of Kashmir dispute according to the wishes and aspirations of the people, Hurriyat (G) chairman said that our resistance movement bears moral and political support of the vast majority of the international community, so sooner or later India shall have to accept our legitimate demand for right to self-determination.

In a welcome message, Hurriyat (G) chairman expressed hope that Moien-ul-Haq shall leave no stone unturned to render diplomatic services in his new destination.

He prayed for his success in relation to his new appointment. (KNS) 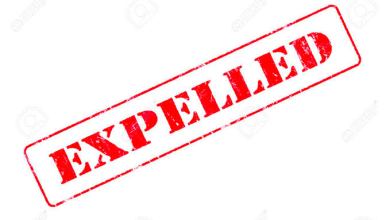 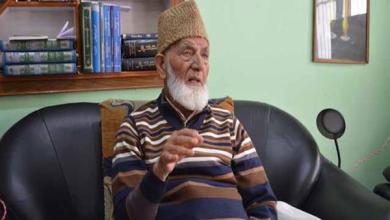 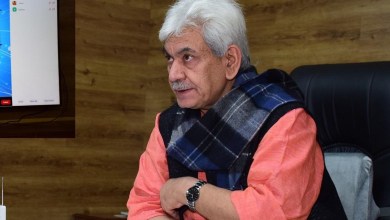 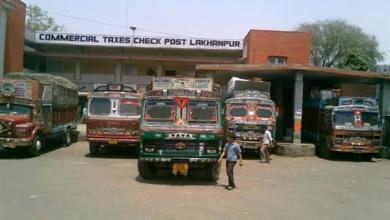