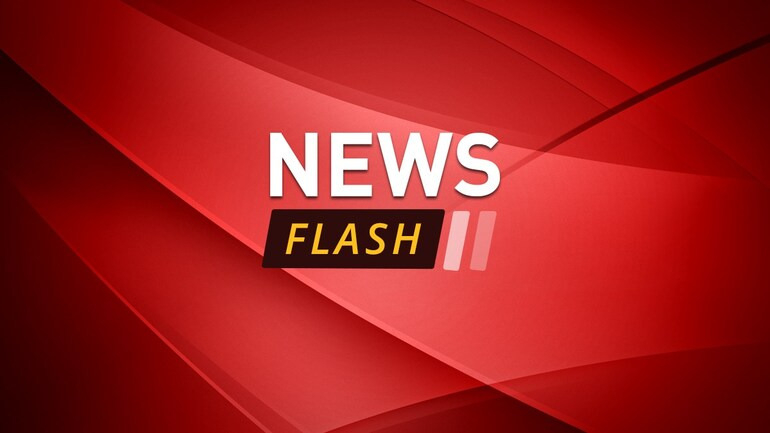 There was no report of any casualty, he said.

The building, which was about 20 years old, crashed at around 12.30 pm in the Gandhi Chowk area of the city, located nearly 150 km from Nagpur, an official from the Amravati Municipal Corporation said.

There was no person in the building at the time of the incident, he said.

As per preliminary information, there was a structural defect which led to the building’s collapse, a civic engineer said.

Civic and fire department personnel rushed to the site after being alerted.