Srinagar, May 14 : Former Finance Minister Syed Mohammad Altaf Bukhari on Tuesday urged the governor led administration to ensure the sufferings of people for want of basic amenities are reduced especially in the Srinagar city.

“Normally the administration was expected to be on toes in view the sanctity of month of Ramadan. But people of the city are decrying about dilapidated roads, pesky power situation, skyrocketing of prices of essential items and acute shortage of potable water,” he observed.

Bukhari said the Srinagar Municipal Corporation seems in deep slumber as hundreds of stray dogs are on prowl in different areas of the city.

“School going children and old aged persons are under constant threat of dog bites. Presence of large number of stray dogs especially during morning and evening hours hampers the movement of people who fear to attend congregational prayers in mosques,” he remarked, while demanding effective measures for controlling fast growing population of stray dogs in the city.

He said that since the first day of Ramadan, people in the valley especially in various parts of Srinagar city have been facing frequent power cuts and unprecedented price hike in essentials items.

“The power cuts at the time of Sehri and Iftaar are giving a tough time to the people. Despite announcements made by the district administration about formation of committees to check the undue price rise, the people are being compelled to purchase the essential items on exorbitant rates in absence of any effective mechanism on the ground,” he added.

The former minister demanded that the price list of all essential items including fruits, vegetables and other Ramadan specific items like Dates etc should be conspicuously displayed at all market places and shops.

“Today is the eighth day of the holy month of Ramadan, however our problems keep on compounding as the government seems to be making people to suffer for want of potable water, electricity, availability of essential items and smooth roads,” Bukhari said.
Bukhari also emphasized on the administration to provide hassle free parking facilities at various places in particular near the prominent mosques and shrines in the city.

Bukhari also demanded the repair of street lights wherever found defunct especially on the roads and allied links leading to mosques and shrines in the city so that people don’t face any difficulty during evening and early morning hours. (KNS) 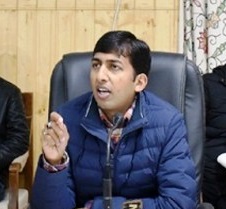 DC Kupwara reviews situation arisen due to snowfall, also stressed the need for reactivating already designated market checking squads so that availability of essential goods and price line is maintained 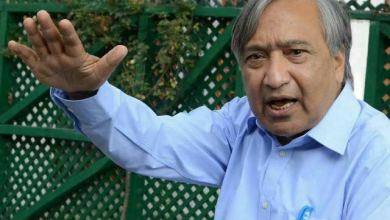 Only development since last August, police stations and jails are full, 2G internet available which too is snapped at times: Former MLA Tarigami 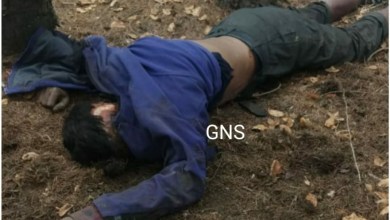 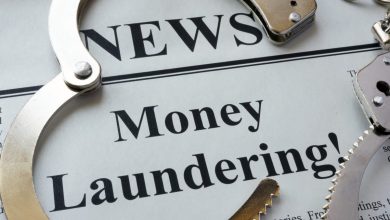