SRINAGAR, MAY 21 : Bihar Chief Minister Nitish Kumar on Tuesday said that his party, Janata Dal (United), is not on the same page with NDA ally Bharatiya Janata Party (BJP) on the contentious issues of Article 370, Uniform Civil Code and Ram Mandir.

Speaking to reporters, the JD (U) chief, however, stressed that there is no contradiction between his party and that of the BJP, while adding that his party’s views on the issues are the same since the two forged an alliance.

“There’s no contradiction. We’ve always maintained Article 370 shouldn’t be scrapped, Uniform Civil Code shouldn’t be imposed, Ayodhya dispute should be resolved through mutual agreement and court’s intervention. We’ve maintained this since we first forged an alliance with BJP,” he said.

He reiterated that all key issues are discussed when two parties form an alliance and that the BJP has its own stand.

“BJP’s stand is not new. A party has its own stand but when there is an alliance, all of this is discussed. So there is no problem there,” Kumar added. (PTK) 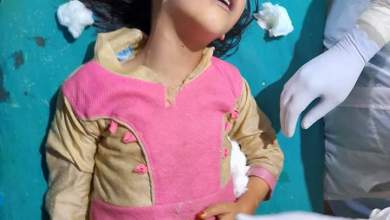 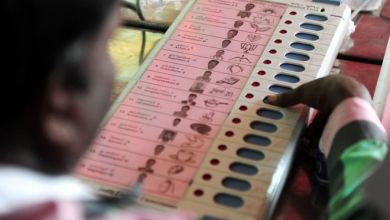 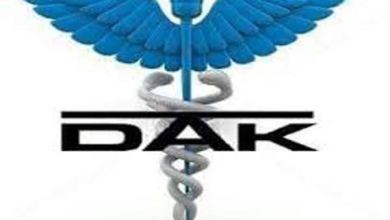 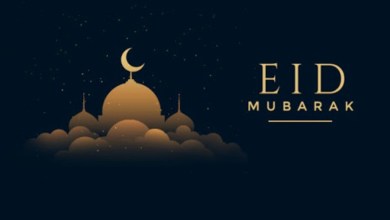