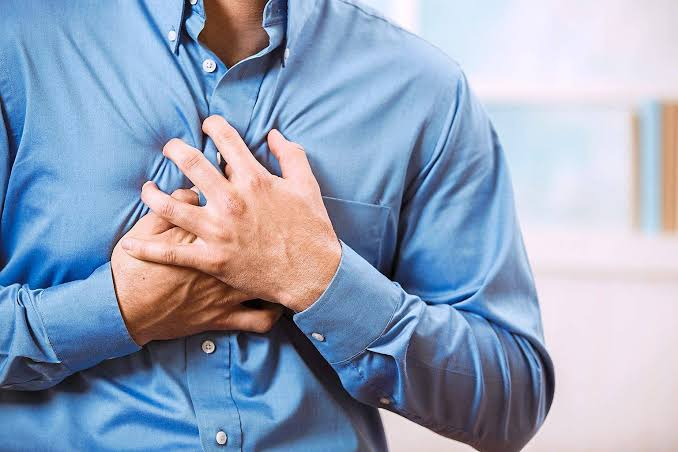 They said that the trooper, posted with 47 Rashtriya Rifles at Keegam, suffered a heart attack while on duty. He was immediately lifted to 168 Military Hospital Drugmulla, however the doctors declared him as brought dead on arrival, they told GNS.

The deceased has been identified as one 36-year-old Sanjay Kumar Pradhan (4286537H) son of Late Parmeshwar Pradhan, a resident of Orrisa.

Meanwhile a police official confirming the death of the trooper told GNS said that a case under section 174 CRPC has been taken up for further investigations. (GNS)

Brief spell of light rain forecast in J&K, Ladakh for next one week;

Gurez man’s death: He was part of search Ops, slipped into nallah, got injured; died in hospital, says police, army