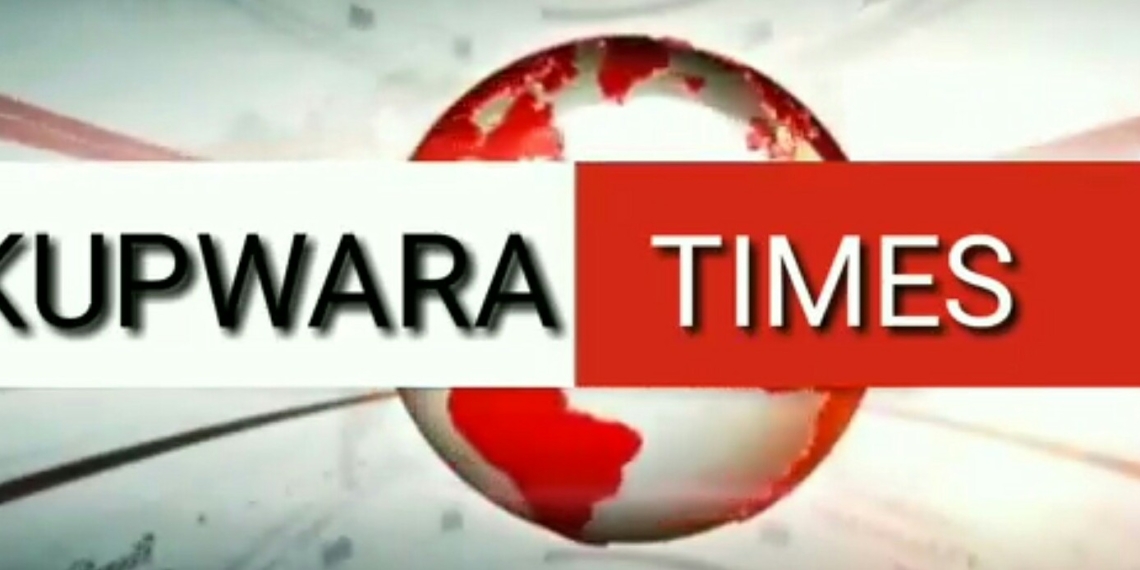 Official said, that a youth identified as Murtaza Rengrez (19), son of Shaheen Ahmad, a resident of Bongam Kulgam was found dead on the banks of river in Katrasoo, Kulgam this morning.

“The deceased had gone yesterday to wash his car bearing registration number (JK05D-7923). However, today morning his body found in the nearby river bank” he said.

He said that police has registered a case and started an investigation in this regard.

Meanwhile, the family and neighbors of the deceased youth blocked Kulgam road and staged a protest alleging that their beloved was murdered.

His family said that a conspiracy has been hatched to murder his son by some people.

“ appeal the SSP Kulgam and DC Kulgam to look into the matter and investigate the case thoroughly to identify the culprits involved,” they said.

The family demanded stern action against the involved persons. Later, police reached the spot and pacified the protesters—(KNO)